Staring at the wall

A couple of interesting questions on this week's episode of The Wall. Perhaps only because they both came out in the same episode, but they made me squint a little. First up, question one from round three worth a net swing of between £2 and £100,000: 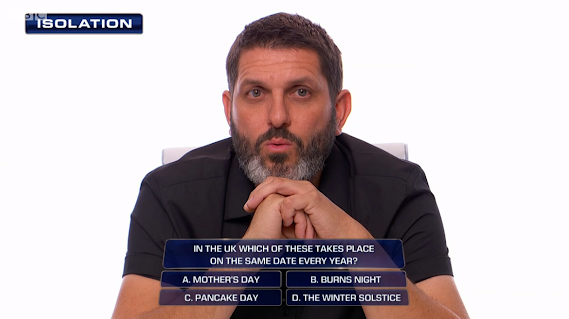 The correct answer here is Burns Night, which is always on 25th January. Mother's Day and Pancake Day are easily wrong, both fall on a particular weekday, so must move around the calendar, as contestant Daniel notes. The fourth option, the Winter Solstice, is the tricky one - it's usually December 21st, but sometimes (due to leap-years and the drift that they correct for) it's December 22nd.
We think that's more of a QI-level than a conventional quiz fact. Therefore, Winter Solstice sits awkwardly in this question - if you know Burns night is a fixed date, you might consider the solstice but figure out or remember the variation - if you knew nothing about Burns night, you might look at the other two and go "ah, the solstice isn't a variable like those", and incorrectly choose it. (Roughly what happened to our contestant.) 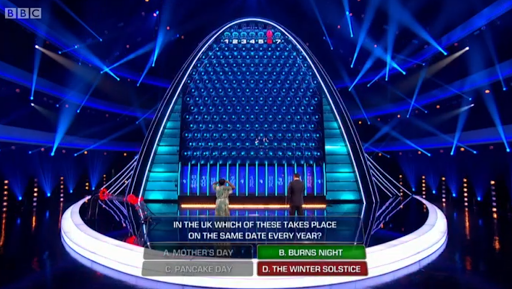 This isn't an unfair, or even misleading question, it's just not a very well-thought question. Asking when Burns Night is, or whether Burns Night moves - both of these are reasonable, and asking about the movement of the Winter Solstice directly might be ok - for our money it's a little hard for this show - but putting both into the options of this question creates the quite unpleasant trap that Daniel finds. Yes, you need to miss two bits of knowledge to fall into that trap, but it's not beyond imagining that the player could do so, and if they do, the outcome is distinctly iffy.
The next question is a little different. Doubled to be worth a swing of between £4 and £200,000, Daniel was asked: 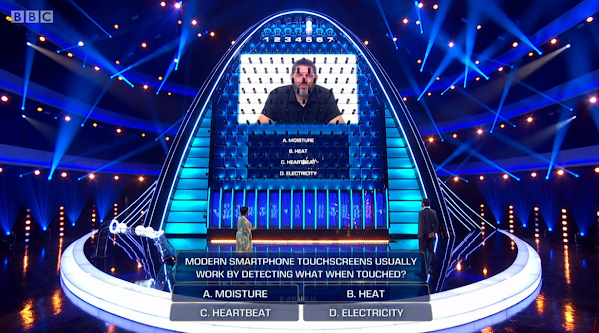 The answer on the card is electricity. We're not going to try to explain how touchscreens work ourselves, our best recommendation is the answer given here. Our opinion: there's no question that of the four answers given here, electricity is the one that best matches the question. However, we're not quite convinced that "Modern smartphone touchscreens usually work by detecting electricity when touched" is a clearly true statement. We'd most like to substitute in the word "Capacitance" to make ourselves happy there.
We think this ambiguity isn't helped by the other options to the question - each of moisture, heat and heartbeat give the idea of something being transmitted from the user to a sensor in the screen. In the case of electricity, you could imagine that too - though you might (correctly) doubt that the electrical impulses that flow through the body would be reliable and detectable enough to work for this purpose.
That's why we'd call this question a tad misleading. To be clear, we don't think the answer is in any sense debateable, and there's no any reason for aggrievement on either of these questions - but maybe a little more quality control might be worthwhile.
I remember Millionare's promise that there were "No trick questions" and think about how often that might have helped a player find confidence in a choice, when they didn't recognise all of the alternatives. I remember The Million Pound Drop's Dr Who error. The Wall wants to be a show like these, six-figure stakes and (occasionally) big winners.
Posted by Tom at 14:33 No comments:

As usual, something silly to cause arguments over the Christmas break.

This year I offer an estimation quiz with a twist. Finding suitably difficult facts for all of these numbers was challenging!
Posted by Tom at 04:44 No comments: 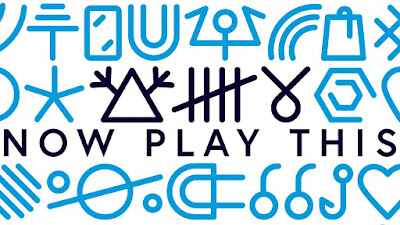 Last weekend, I was lucky enough to attend Now Play This, at Somerset House. Here are some of my favourite and most interesting things from the exhibition part of the festival.

10 Mississippi by Karina Popp
A series of 10-second activities using stop-motion photography spell out a story of daily life. 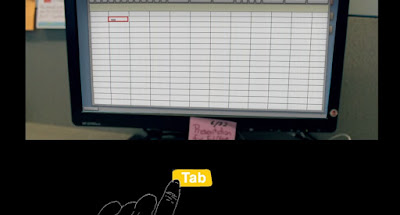 I loved 10 Mississippi's use of photography and staccato, broken motion. I think stop-motion is such an untapped area for games, and the scenes of 10 Mississippi felt still, contemplative and intimate. The style of the photography; using real word scenes but often blurry, messy compositions, contrasts sharply with the ever-aspiring to be more realistic animation of contemporary games. 10 Mississippi also used sound, and toyed with the nature of the keyboard as input, to great emotional effect. A fantastic experience. 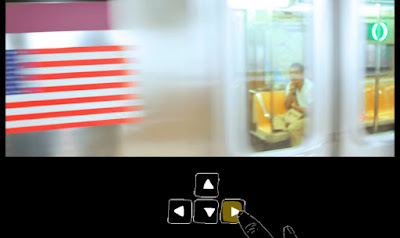 Dobotone by Videogamo
4 players play party-minigames, while a fifth 'remixes' the games by changing variables like gravity and speed.
http://videogamo.com/dobotone/

Dobotone created some of my most memorable moments from the exhibition. It explores the relationship between game maker and players provocatively. The 'remixer' has the power to ruin everything: send all elements flying off the screen, slow down time to nothing, reduce the match length to one round. At the other extreme, they could do nothing, and leave the players with a totally vanilla experience (which would work perfectly well for the players, but is a bit boring for them).
What emerged then, for me, was a sort of negotiated mischief. "Oh, this round is going quite smoothly. How about if we turned off gravity? Would that help? Oh. Oh, no. It doesn't seem to have helped." at times, "hmm, it seems like this one is going quite well... how about we make it a best-of-5?" at others. Also, the game box's Neon-ish design is absolutely gorgeous.

Multibowl by Bennett Foddy and AP Thomson
Using the power of emulators, play a random mix of 30-second scenarios from over 300 old arcade games.

This was pure fun. Each 'match' consisted of a fast onslaught of old games, some of which made perfect sense, and most of which didn't. The nominal challenge was to win 10 scenarios, but the real challenge was to learn something about what you were experiencing before your 30 seconds were up, and you were booted into a different genre/continent/decade. Having this be a 2-player experience was genius, and for me this game captured something deep about the process of playing together.

Sounds of the UK, using the LED Gameboard by Wolfgang Huther
A standard match-the-pairs game which used only sounds.

This was such an ingenious twist on the classic match game that I was taken aback. It turns out much more difficult (at least if you are me) to memorise a grid of sounds than a grid of words or pictures. The sounds were cleverly chosen too: each represented a simple concept, but work was often required to figure out what that was. "Is that the pub? Oh, no, I think it's the fish-market" for example. Finally, the LED Gameboard was a swish and inviting medium for this game to run on. 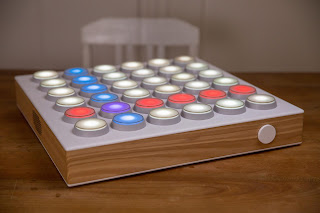 Acknowledgement for perhaps the most difficult and popular game in the UK today. 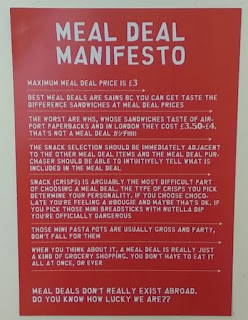